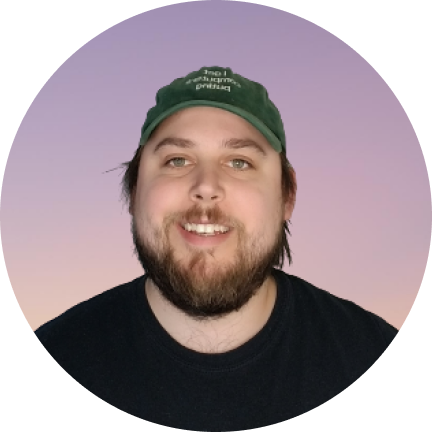 This is part 3 of the series on how to create a status indicator. We are going to start by creating a secondary device where we run through many of the same steps as before.

Here is the video walk through 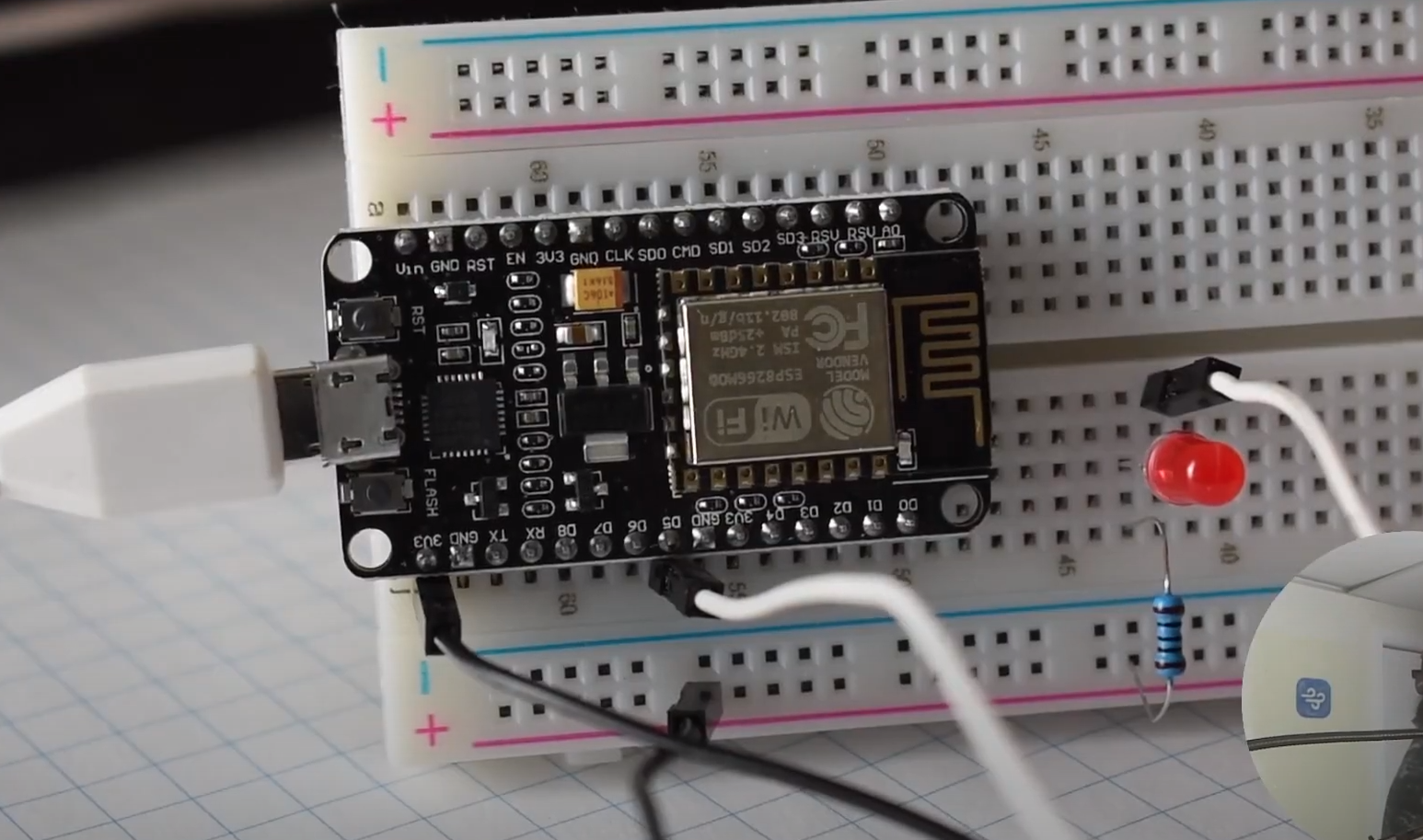 Open up your init.js file of this project in your code editor

Once inside your code editor we are going to try and write a 0 to pin 14. Add the following code in your init.js

After you have saved you will want to run

and you red led should turn on

red led is on 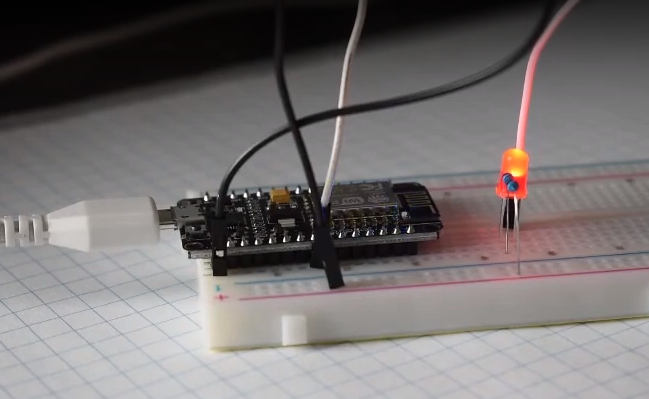 Next we are going to hook up the button. 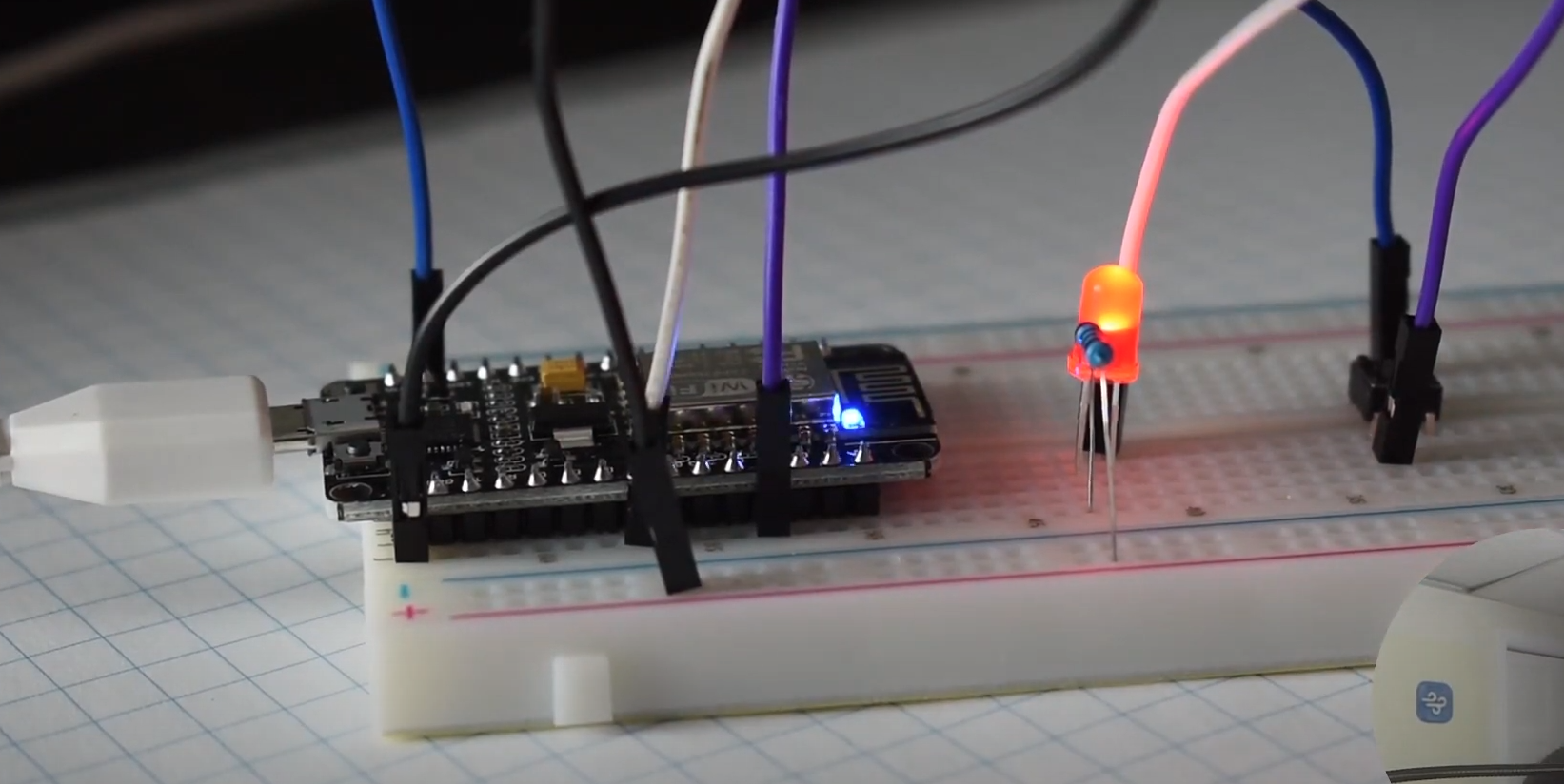 Go back into init.js and edit the setLED function

We are adding a boolean state check on our red led so we can send a request to it from the other device and eventually both ways.

Add the following line to the setLED function, and delete the previous GPIO.write(14,0) we had setup.

Next we want to go to aws console -> IoT core -> things -> our new board -> shadows -> classic shadow -> edit and add the following state.

The red led should turn on. If you want to turn the red led off you change the state to false.

What this allows us to do is hit the interact url see below and change the state via shadows and update the led. You have to ido it with a authenticated post request, I am going to use a IAM user auth. 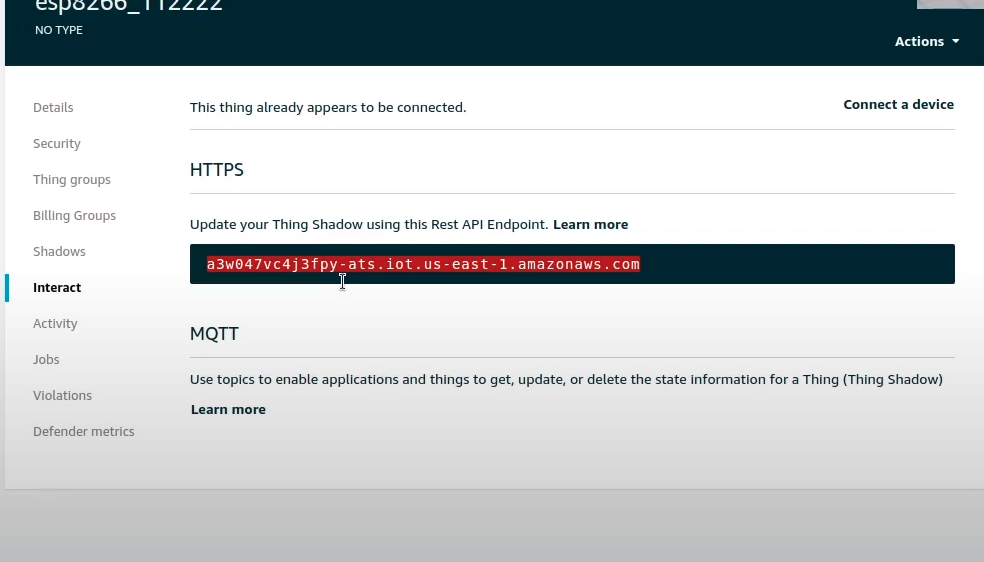 You can choose t2.micro is just fine, you can leave the storage and you can give a Name tag if you like to identify it better, and you will need to add a security group of HTTP port 80 source anywhere seen below. 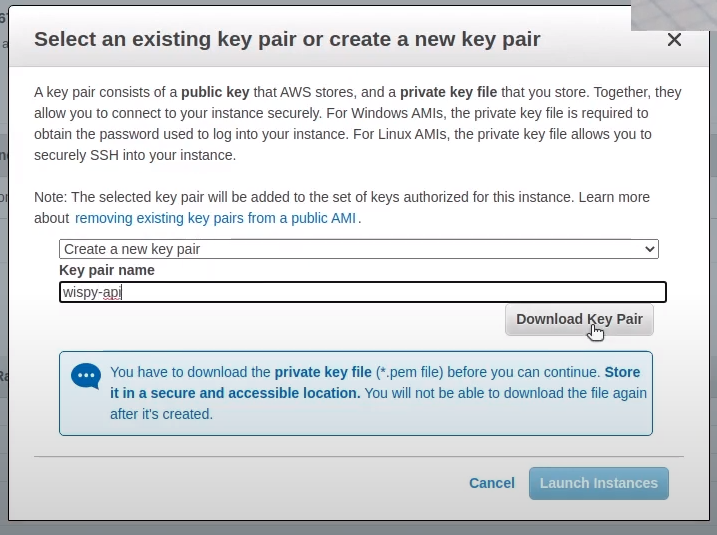 Copy this address from your instance

Connect to our instance

open up your ssh config at ~/.ssh/config

write the following replacing your ip address you just copied

move you downloaded *.pem file to your ~/.ssh directory and chmod it with the following

then you can connect to your instance with